I have been training people for the last 20 years from professional athletes, people looking to reduce body fat or to rehab from an injury which has been holding them back. I believe results come from consistency, effort and enjoying/believing in the process and the journey you are on. Whatever your background/level of fitness I believe I can help you towards your goals, for an informal chat feel free to contact me 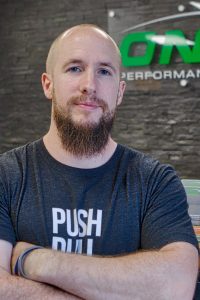 CURRENT & PREVIOUS ATHLETES/TEAMS I HAVE WORKED WITH:

My Tweets
This site uses cookies: Find out more.